This album spells out two main attempts: The first, to remind us what the Levant housed from freedom of thought, open-mindedness and cultural diversity which were the main reason behind the flourishing of this civilization. (This truth cannot be denied; just listen the quatrains of al-Khayyam.)

The second attempt is at completing what our predecessors have started; namely reopening the doors of Ijtihad (interpretation) and developing music from within the core of tradition.

Ever since I went through this text for the first time, which did not take more than a single night, I flirted with the idea of putting music around it. I know the text has been processed musically more than once in the East and the West, in its mother tongue and in many translations, in both traditional and modern styles, but I couldn’t resist the endeavor, so the hard work began. I struggled in the selection of the quatrains, a very difficult exercise given the equality in their message, the variety of each in meaning, the lack of redundancy, the circumlocution, the constant novelty, and the perfection of the translation.

At the end I selected 32 quatrains out of 351, each of which has a deep intellectual value that cannot be ignored. Yet those selected quatrains are just a beginning, not an end, and I hope we or someone else will complete this endeavor someday.

What matters is that those quatrains become a source of enlightenment in music as they were to literature when they were written in their original language and in all languages to which they were translated. This album is  the result of the interaction of my personal vision, intellectual tendencies and the will to venture into this artistic form. 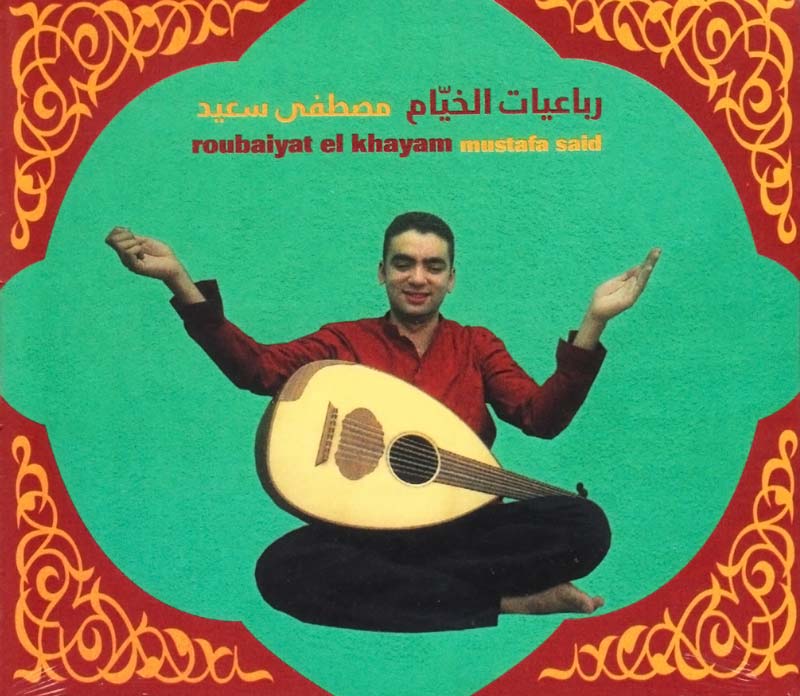