Directed and adapted by Mustafa Said.

A series of podcasts about classical Arabic music in 4 specialized parts:

Part 1 “Sama'” (Audition). The analysis of a given work: it puts it under a microscope and looks at it from a musical angle, studying its Maqam, rhythm and performance, as well as the circumstances surrounding it including events, historical changes and/or musical changes.

Part 2 “Nizamuna al-Museeqi” (Our Musical System). The treatment of anything related to Arabic Musical Experience, composing and rhythm systems. This program explains the various musical and singing Maqamat (keys), rhythms and forms in the Arabic Classical Music traditions.

Part 3 “Min al-Tareekh” (History). It is about the historical events and figures that were contemporary or had an influence on Arabic music, especially during the renaissance period in the second half of the 19th century and the early 1900s.

Part 4 “Duroob al-Nagham” (The Paths of Melody). It explains the systems of performance and its paths, as well as the instruments and various musical traditions existing in the Arabic Orient. 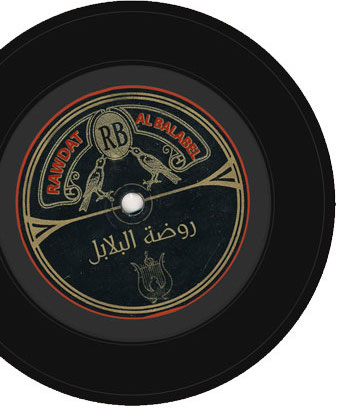