"While composing Tawahhud (Autism) I tried to strip myself from all superfluousness and removed all limits that lay between me and my true self and between me and society. I did not  mean to punish myself, torment it, blame it or let any kept anger out. I meant more to lay myself bare to be able to see clearly all contradictions, complexities, simplicity, double-standards, decisiveness and hesitation, despair, hope and pessimism which all get together to make the most elevated and sophisticated thing this universe has ever witnessed, which is Man.", Mustafa Said

The choice of an easy path is the most known amongst people, the least expensive and effortful. Despite the fact that it is the most popular, those who have made huge differences with their innovation, discoveries and art whether visual, audio or written are the ones who took the road not taken instead of the one most trodden. If they did not make such valuable choices, the world would have stayed as dark as it was during the violent times of the caveman.  Consequently, I am very grateful to all those who have followed their intuition and nature to develop and evolve through ages even if they will be perceived as abnormal.

Glory to whomever finds his freedom in helping others obtain theirs and to those who equally refuse to harm their opponents and proponents. Glory to those who have standards which they can never compromise and to those who insisted on the necessity of living whether in weal or woe. 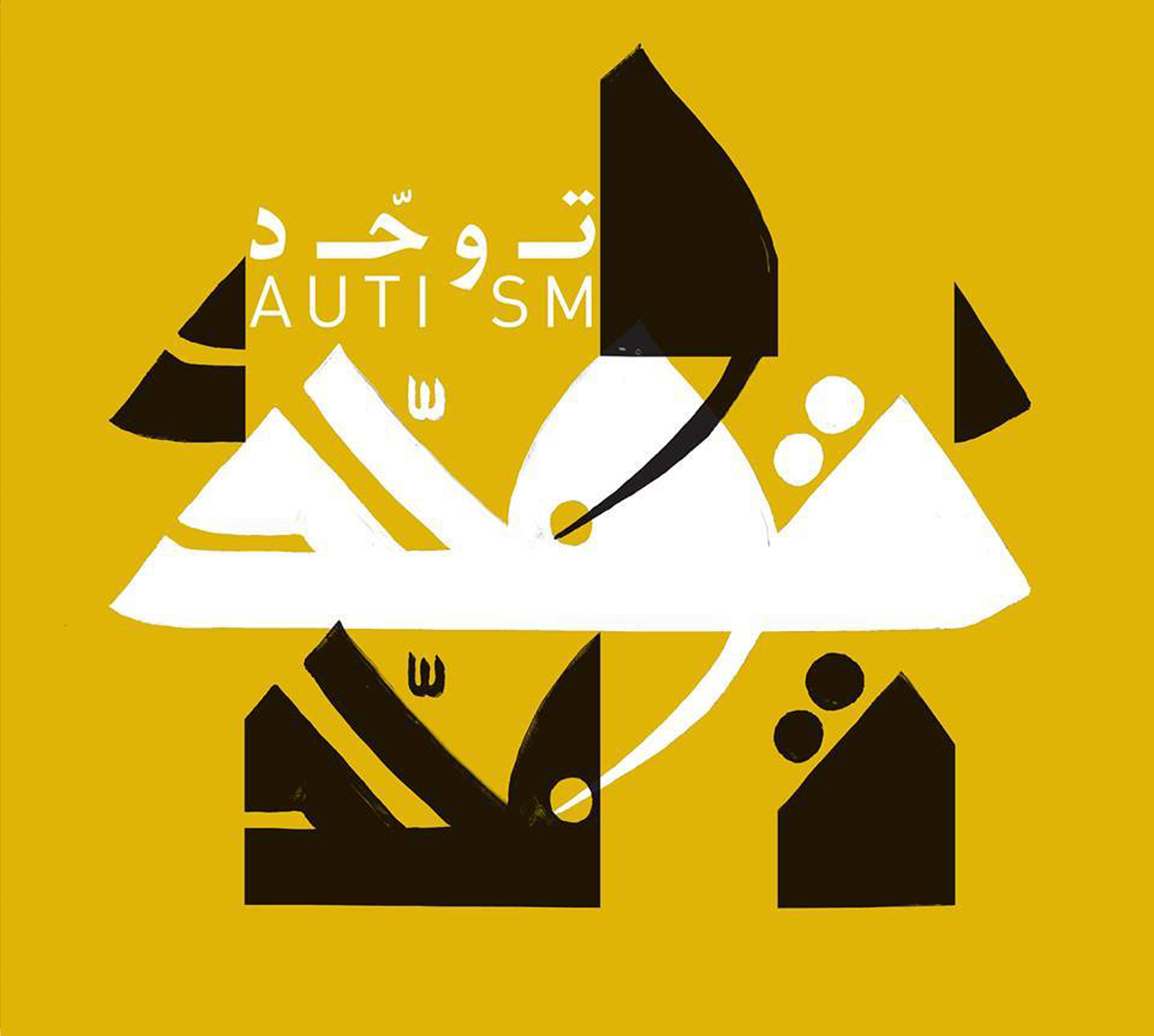 Produced by AMAR
Supported by the Culture Resource 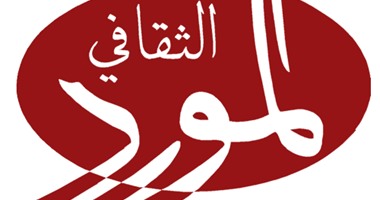